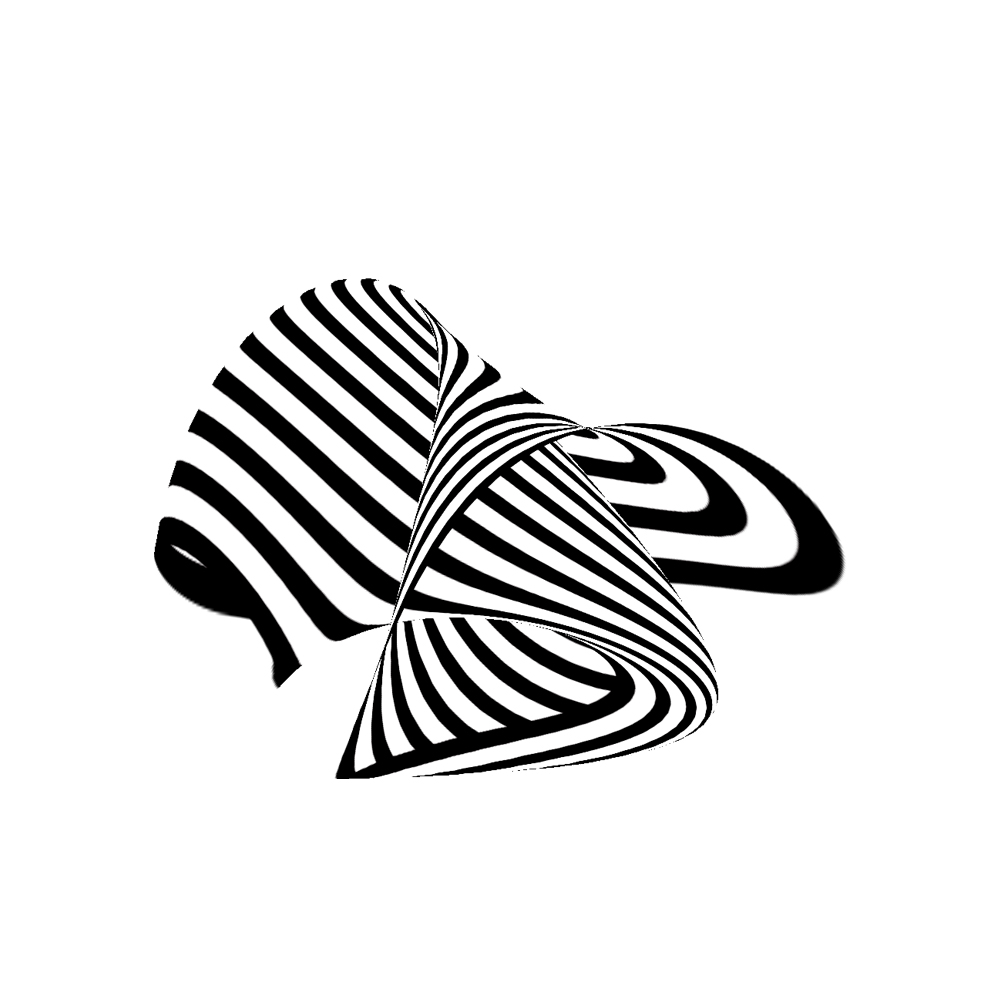 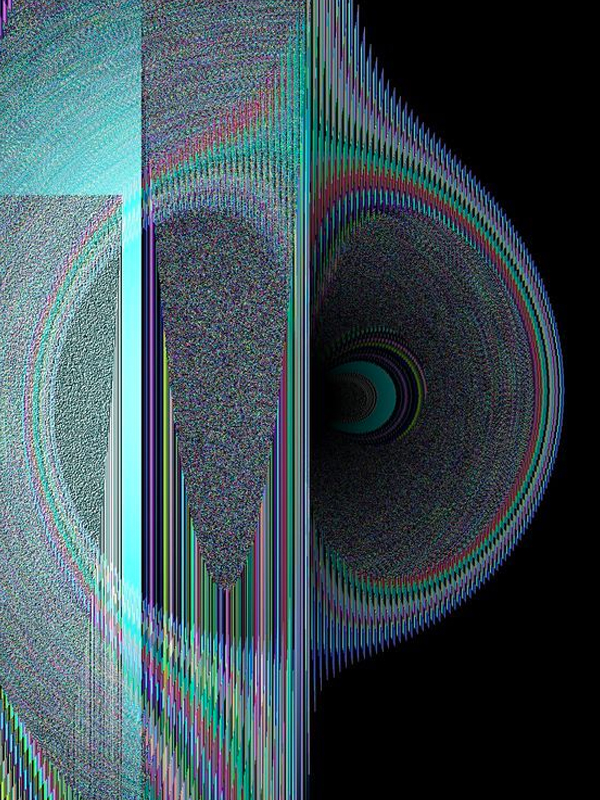 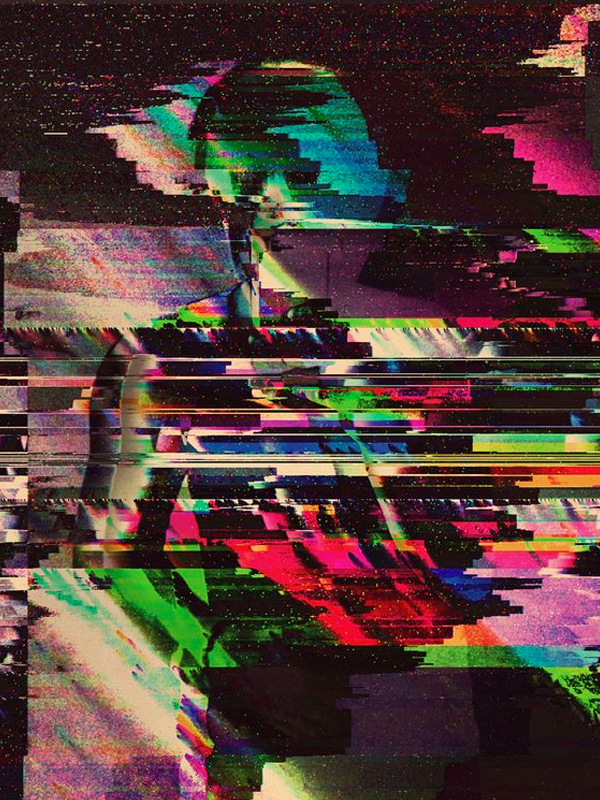 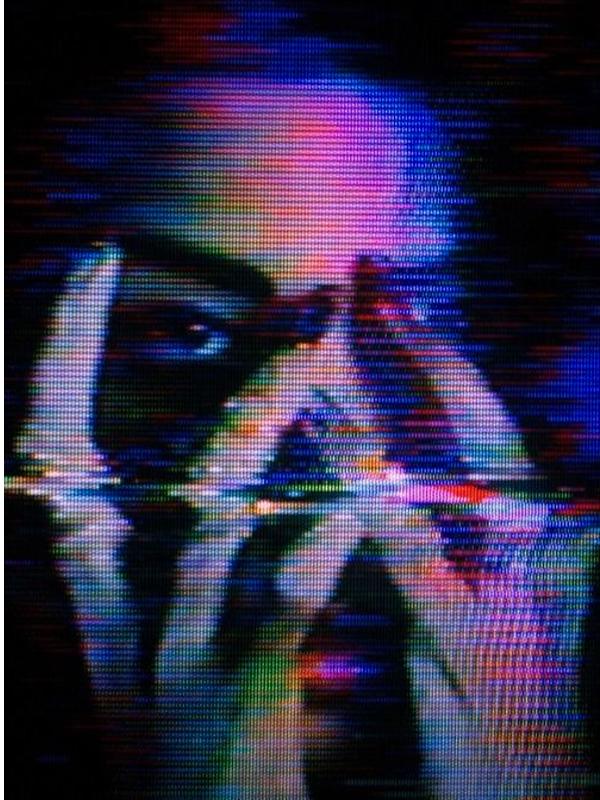 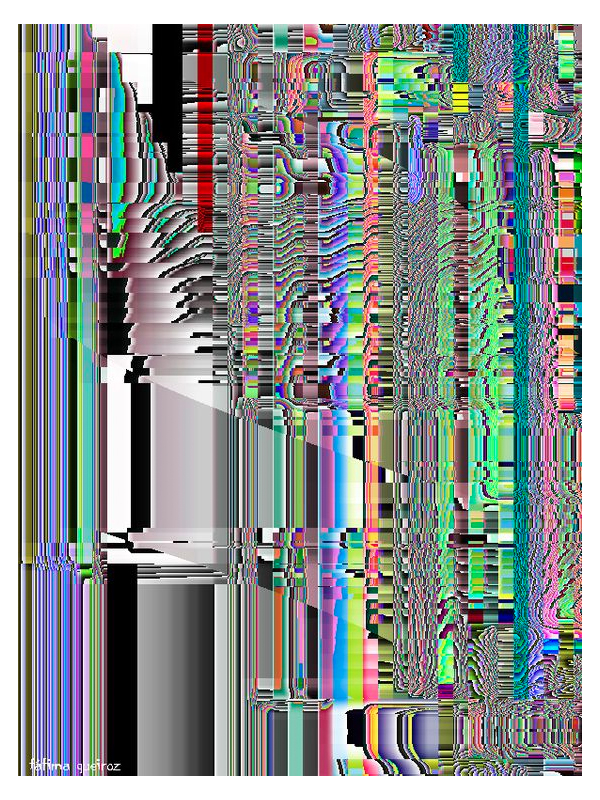 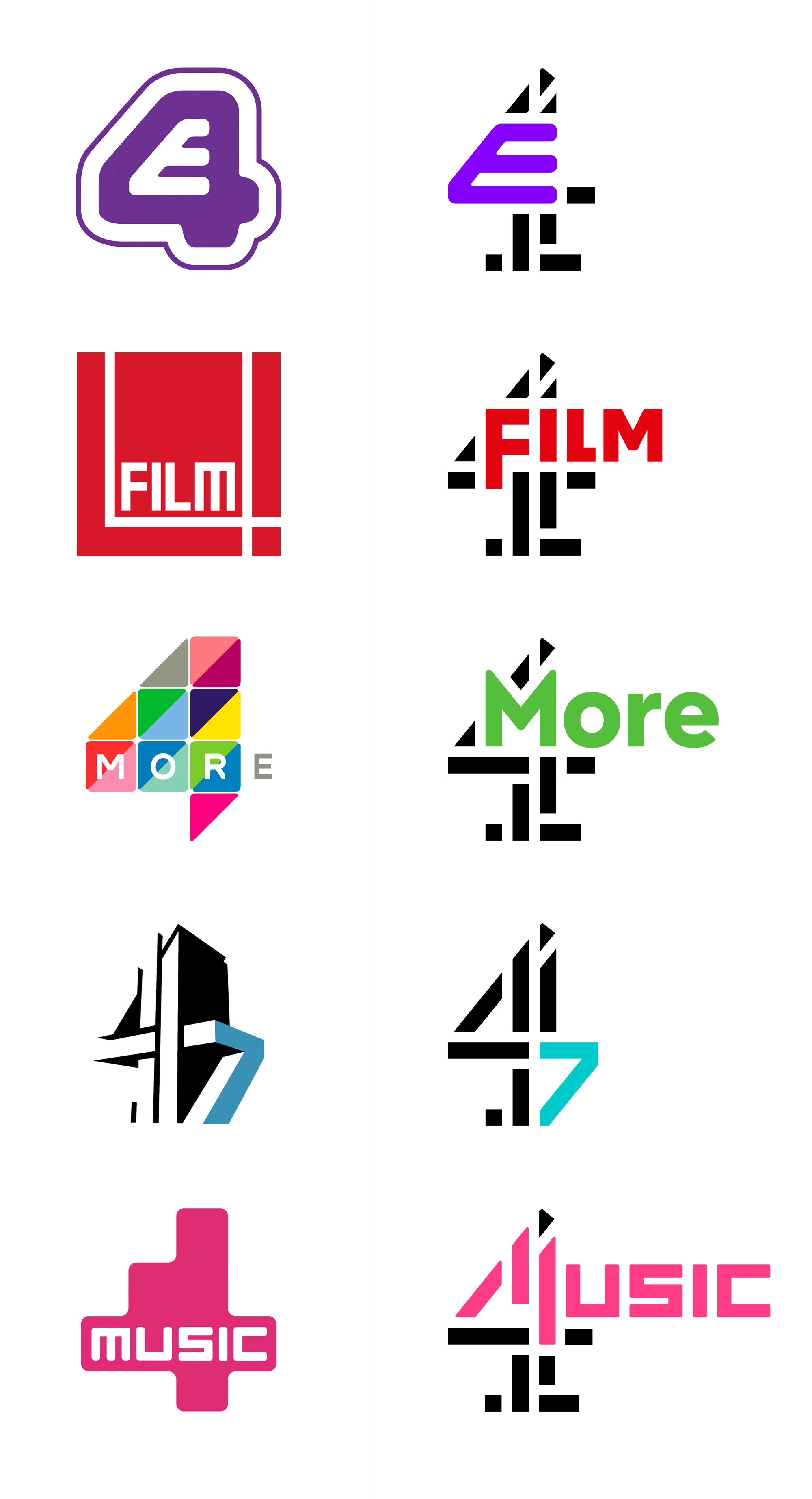 This month, Channel Four Television Corporation introduced a cohesive set of logos for all channels designed in-house by 4creative in collaboration with ManvsMachine.

British composer and sound designer Alex Baranowski, who arranged the music for the BBC’s World Cup film, developed the audio for the idents. He used the same two notes, which evolve to create an atmospheric journey for each animation. 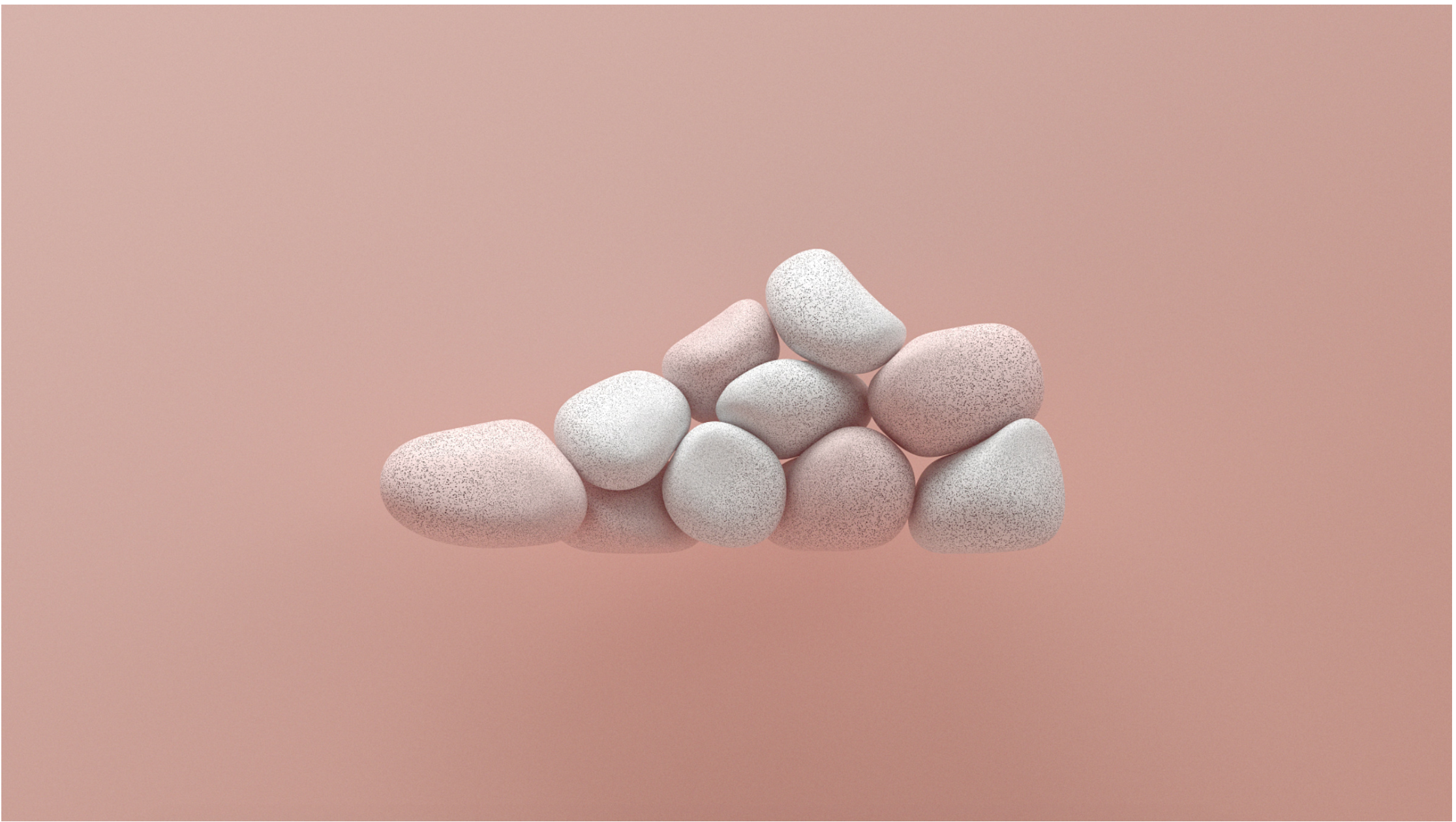 ManvsMachine is a multidimensional creative studio. 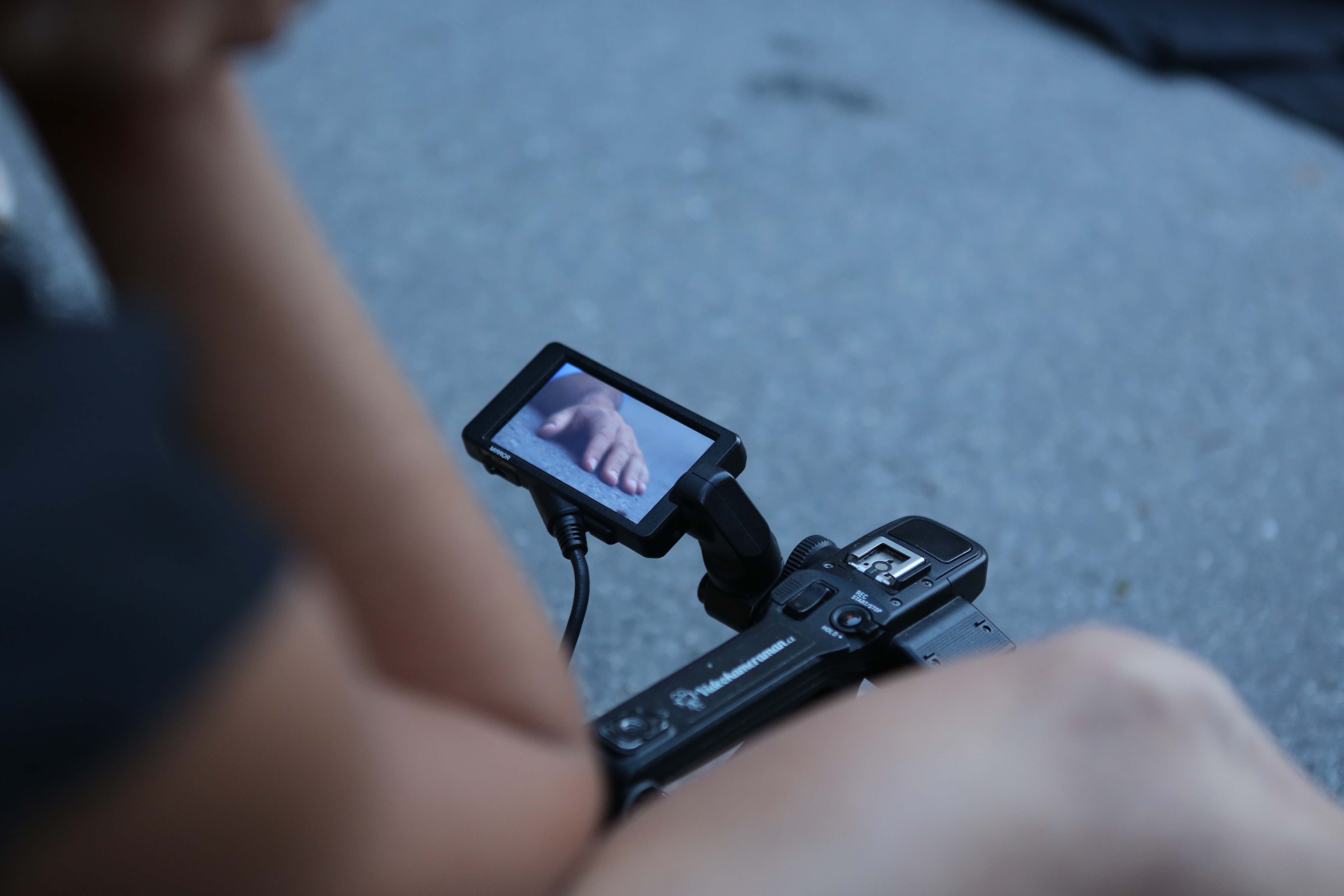 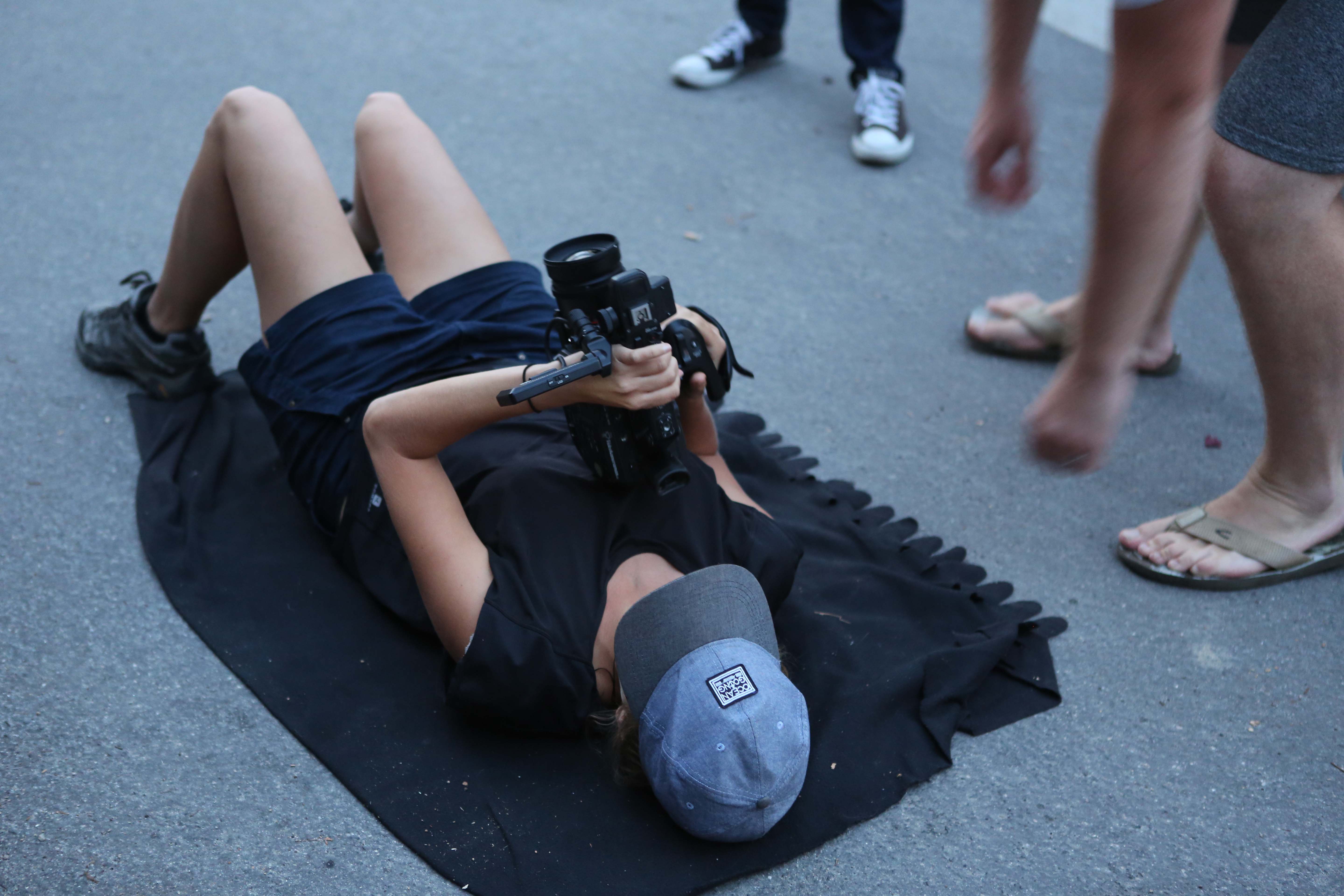 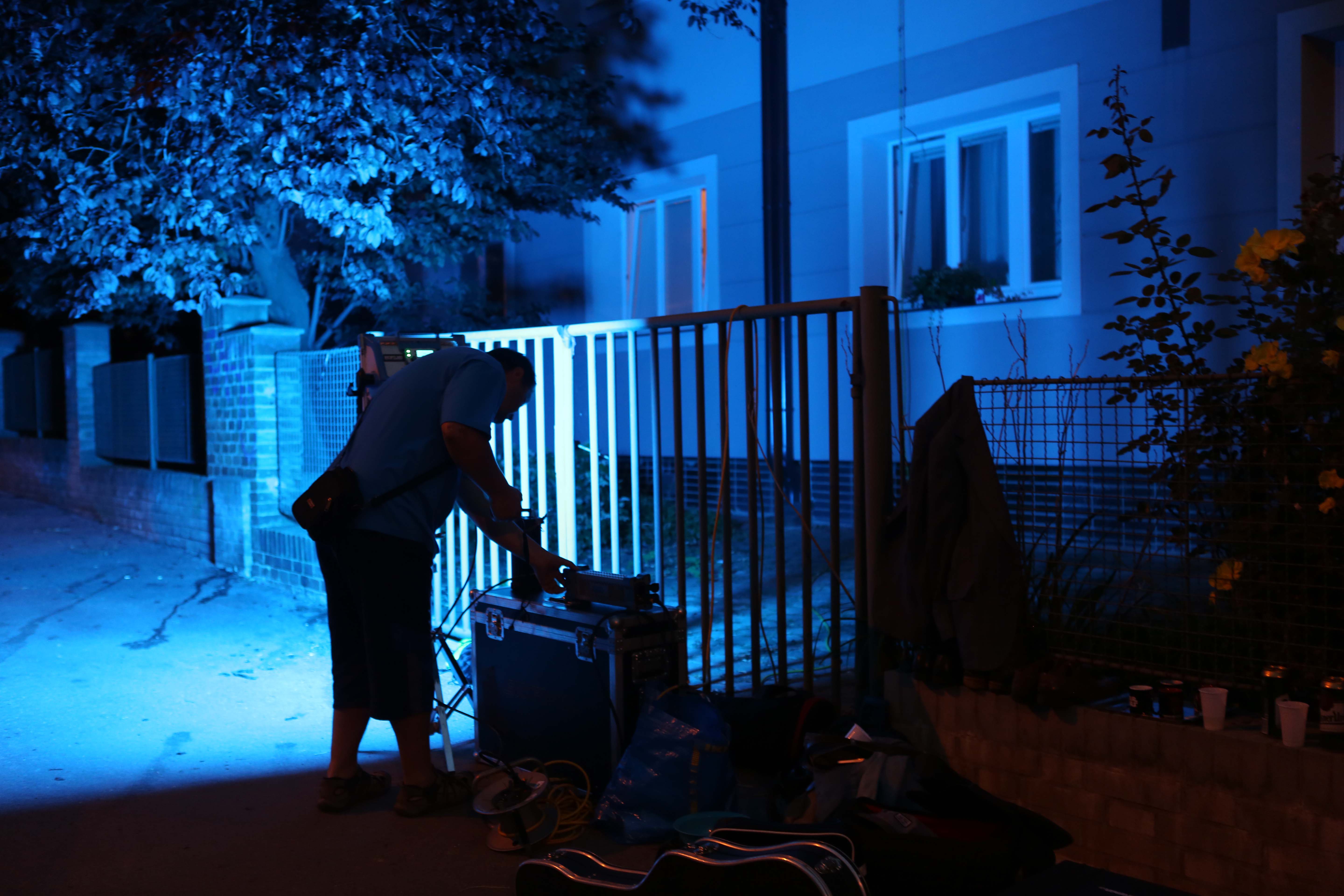 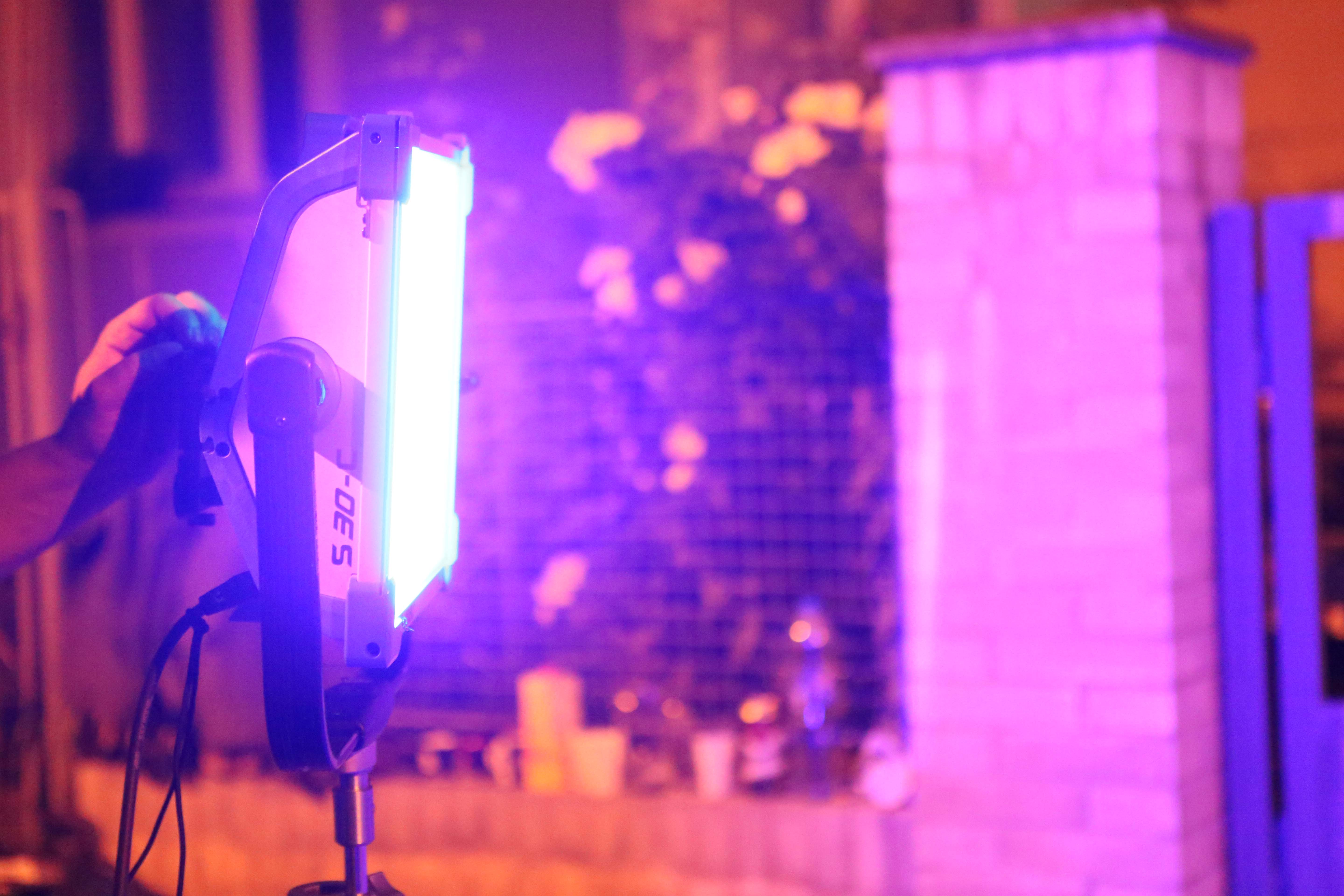